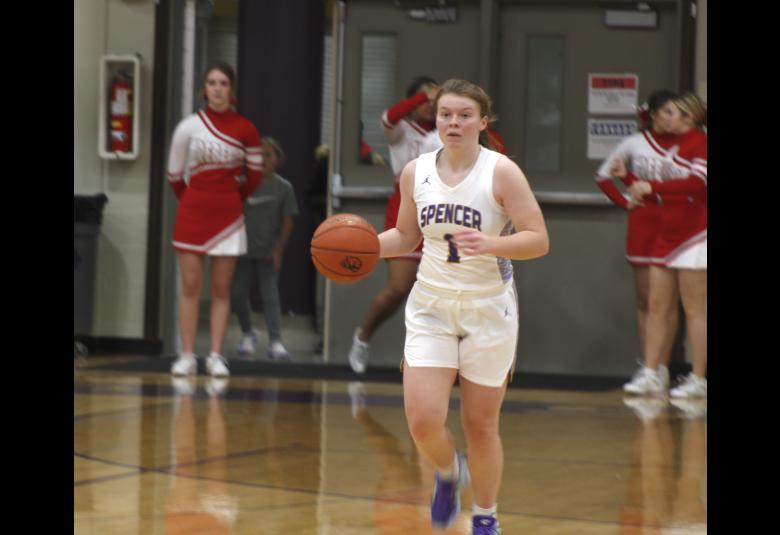 SPENCER — The neighboring Sioux Central Rebels came to Spencer field house on Saturday for a game of girls hoops. Spencer hadn’t played in almost two weeks after thanksgiving break and losing a game due to inclement weather. Jada Piercy got the crowd rocking early, knocking down four 3-pointers in the first quarter to kickstart the Tigers. Mo McDermott had the other hot hand for Spencer, scoring the other six points in the beginning period.