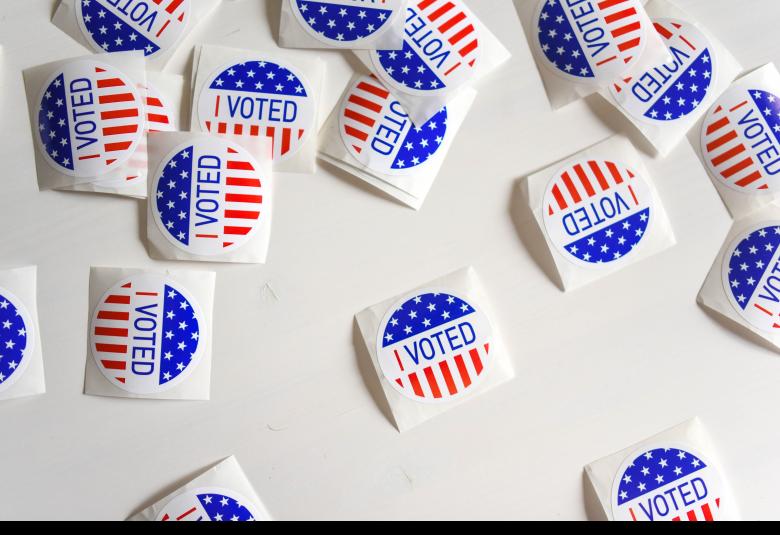 With a total of 4,764 ballots cast in the race for the three seats open on the Clay County Board of Supervisors ballot, unofficially, Republican voters chose to return incumbent and board chair Barry Anderson to the November ticket along with newcomers Courtney DeLoss and Allen W. Batschelet.

Six GOP candidates sought the three open slots. Anderson garnered the most votes with 1,108, followed by DeLoss at 912 and Batschelet garnering 879.