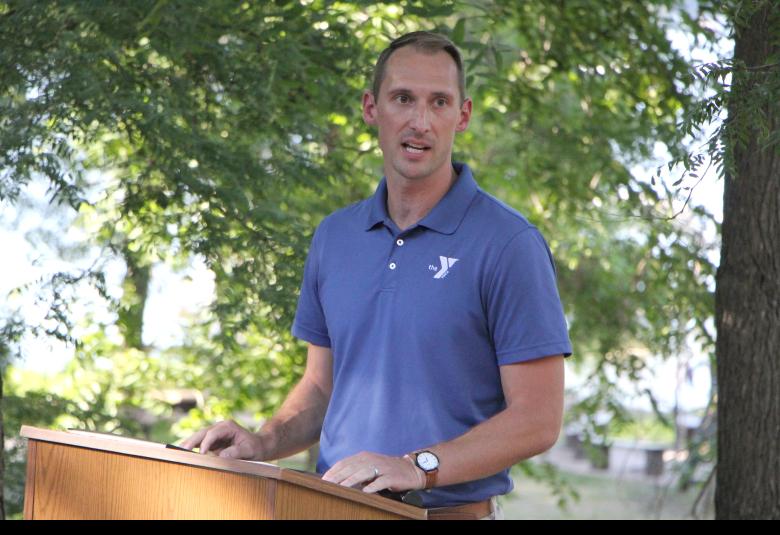 The ceremony marked another milestone in the area YMCA's Igniting a Healthy Legacy Campaign — a multi-million project aimed at long-term sustainability of the local YMCA through facility improvements, debt reduction and endowment growth.