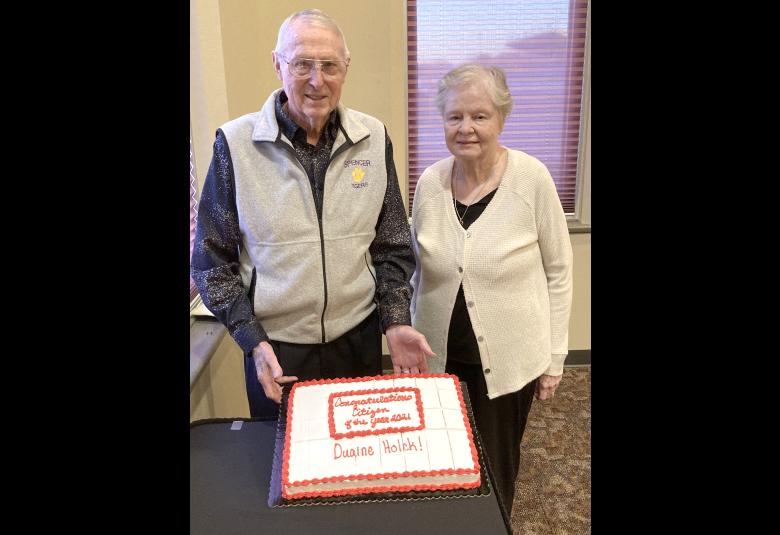 Citizen of the Year nominations sought

The Spencer Reporter will be accepting nominations for a new addition to the more than 55-year list of Citizen of the Year honorees through Feb. 24. Nominations must include the individual’s name, a letter expressing the qualifications of the nominee and contact information for both the person making both the nomination as well as the nominee. A ceremony recognizing the newest addition to the list is being planned for March.