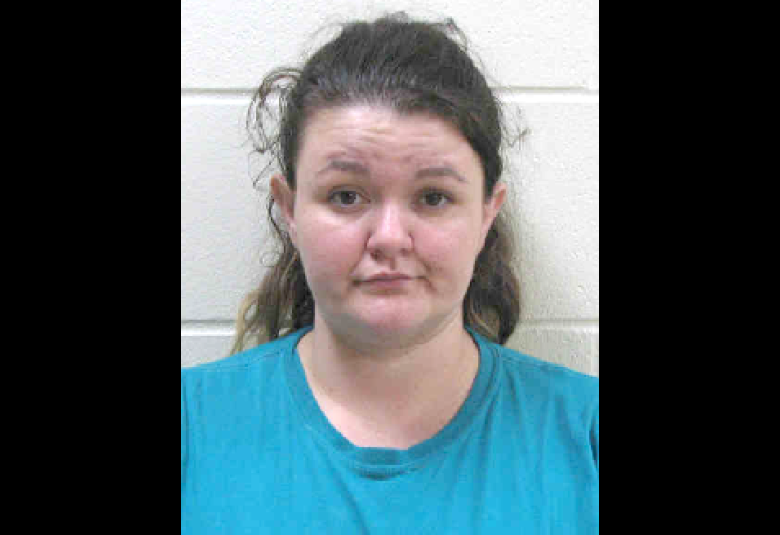 On May 25, at approximately 5:40 p.m., the Clay County Communication Center received several 911 calls about an assault that had occurred at 916 Second Ave. W. in Spencer. Following an investigation it was alleged 28-year-old Tiffany Clabaugh, of Spencer, had arrived at the residence and announced that she was the police.