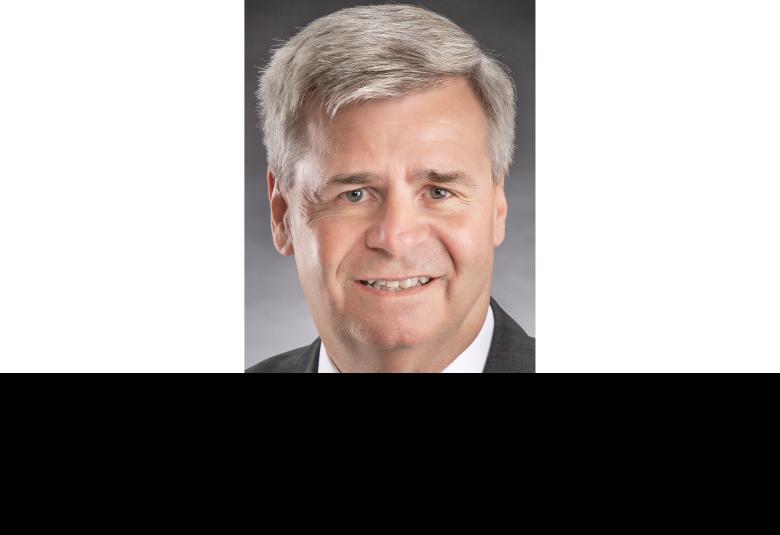 The unofficial results of Tuesday's primary election are in, with incumbent state Sen. Dave Rowley winning the Republican nomination for Iowa Senate District 5. He heads into November's general election unchallenged by a Democrat candidate.

The Spirit Lake native triumphed over David Dow to win his district's nomination with 3,402 votes, Dow receiving 1,631. He held onto the lead in Clay County as well, taking 155 votes over Dow's 62.