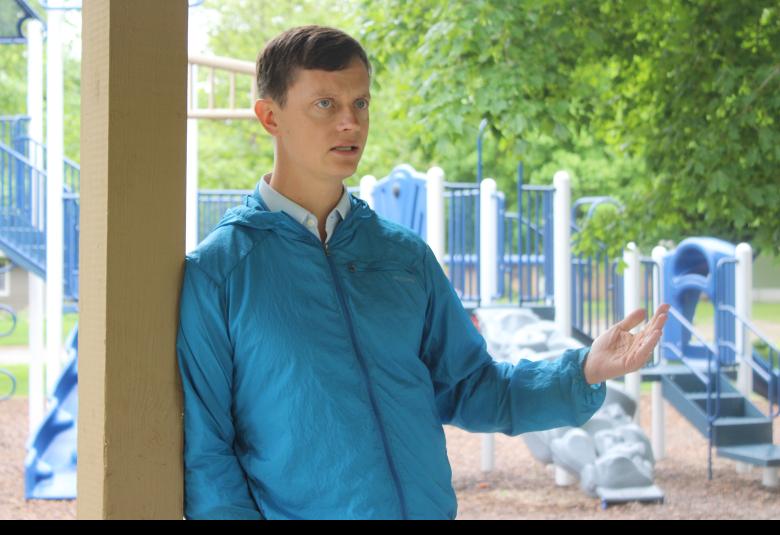 Before the primary election on June 7, incumbent Iowa State Auditor Rob Sand spoke to several Spencer locals at Sunset Park on Saturday. Sand is one of three candidates, and the only Democrat, running for the state auditor’s office.

Commenting on the accomplishments during his time in office, Sand reported the auditor’s office has uncovered more misspent money in the last four years than any other four-year period in the office, $25 million out of the investigative division.