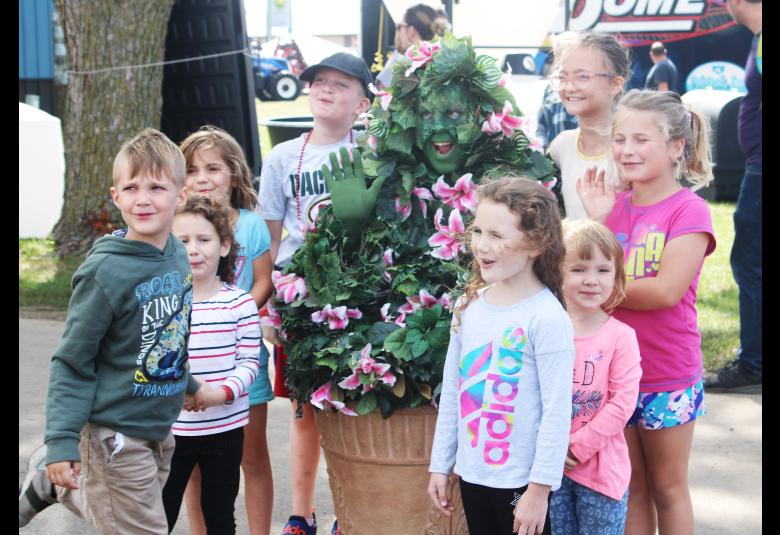 Fairgoers who attended the 2022 Clay County Fair, powered by SMU, are encouraged to visit the fair’s website, www.claycountyfair.com, to fill out a survey about their experience before Oct. 1 and be entered for a chance to win a $500 prize pack to the 2023 gair.

A pair of candidates seeking the role of Clay County attorney in the Nov. 8 general election, will meet in a public forum sponsored by the Spencer-area media. The local media — Spencer Reporter, Spencer Radio Group and Spencer Municipal Utilities — will host the public candidate forum from council chambers at Spencer City Hall from 6:30-7:30 p.m. Wednesday, Sept. 28. The two candidates are incumbent Travis Johnson and challenger Ashley Herrig. 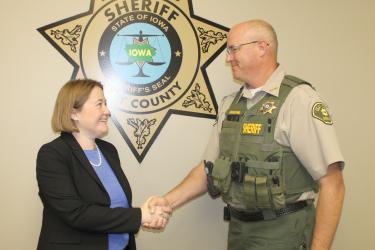 The Clay County Sheriff’s Office was visited by Brenna Bird, candidate for state attorney general, last Friday afternoon. Bird sat down to talk with Sheriff Chris Raveling about what can be done to support law enforcement.

Arts on Grand will be hosting a weekend of cultural opportunity Oct. 1 and 2. Three local artists will be present from 9 a.m. to 5 p.m. on Saturday, and from noon to 5 p.m. on Sunday. 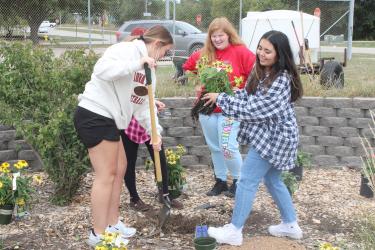 As Spencer students, alumni and the community gather Friday night for a football game against Denison-Schleswig to culminate homecoming week festivities, the evening will serve a much less celebratory tone for some Spencer grads.

Necessary repairs at the Fairview tennis courts were a topic of discussion at Spencer’s Park Board meeting on Tuesday. A project to repair the courts was let out for bids this spring but did not attract any contractors. 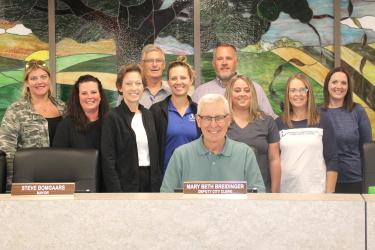 Work is underway for Spencer Hospital’s emergency department expansion project, as reported by hospital officials during a board of trustees meeting on Thursday. With the focus currently on the east side of the hospital campus, Hospital President Bill Bumgarner said demolition of the old ambulance garage has already taken place. 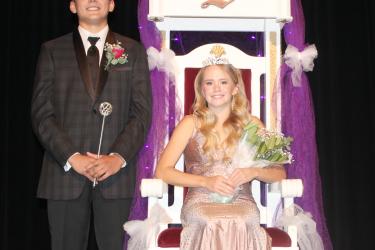 The Spencer City Council committed to contributing $75,000 over a three-year period to help fund a behavioral health outreach navigator position for the Spencer community during Monday’s City Council meeting. The city will contribute $25,000 each year, with the first payment being made in the current fiscal year. 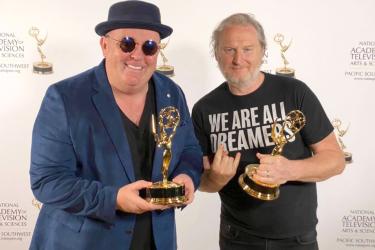 ARNOLDS PARK — The Iowa Rock ‘n Roll Music Association is pleased to partner with the award-winning group The Black Donnellys, and Broken Strings, another nonprofit organization, in a goal to give an acoustic guitar to deserving students from area school districts. 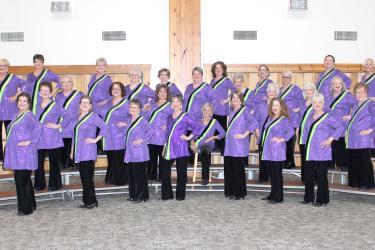 OKOBOJI — Can it be fall already? Autumn is quickly approaching and Spirit of Harmony Chorus of Spirit Lake is preparing for their fall show, “Let’s Sing Again,” at 1 p.m., Saturday, Oct. 1, in the Lauridsen Theatre at the Pearson Lakes Art Center in Okoboji. Their last show was in the fall of 2019. The chorus is excited to share their music with their fans after such a long hiatus. 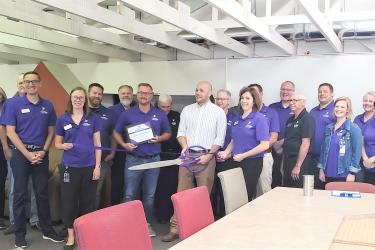 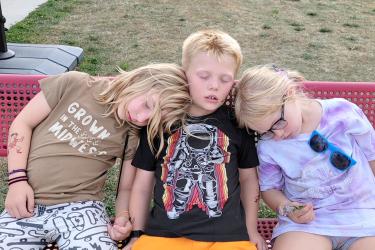 On day nine of the Clay County Fair, the Deckers — Millie, 6, Jacob, 8, and Clara, 4 — had covered enough ground for the week and assumed the position on the most convenient rest spot they could find, and dove into a long winter’s nap. The rest will prepare them to return to the World’s Greatest County Fair in 2023. (Photo submitted)