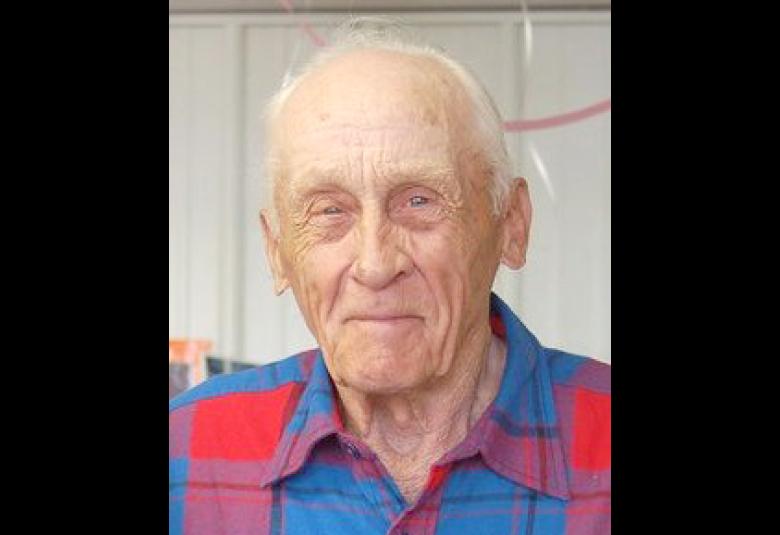 Keith Calvin Klatt, 95, was born on Aug. 4, 1927, to Emil and Etta (Steffen) Klatt along with his twin brother, Kenneth. He attended country school near Royal, graduated from Rossie High School in 1945, and soon after joined the Navy where he and Kenneth served together during World War II. He was united in marriage to Crystal Dickeson in July 1949, and they became parents to three children: James, Timothy, Benita.