Hello! We have activated the new website for the Spencer Reporter. Subscribers, your login link is in the upper left corner of the page. If you need website support, call 712-262-6610 and ask for Brad. If it is after hours or on the weekend, call 641-430-1023. 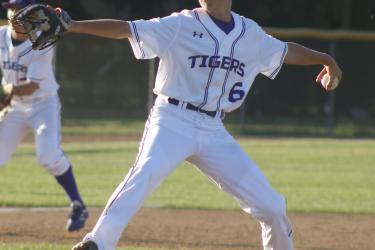 Sports 30 June 2022
One wild night: Tigers explode for 25 against Indians

The Tigers had three games on the week, including a pair of Lakes Conference matchups with Western Christian and Spirit Lake. Spencer would also take on MOC-Floyd Valley in the middle of the conference contests. The boys would sweep both conference opponents, but dropped a heartbreaker to the 23-2 Dutch, earning a season split. 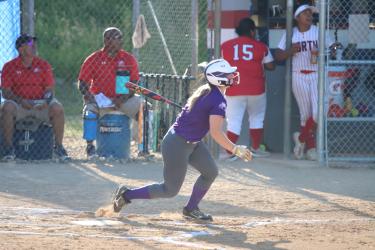 The Spencer Tigers wrapped up second place in the Lakes Conference after an undefeated week, besting Western Christian, Sioux City North and Spirit Lake, to finish their conference schedule at 7-2 and improving to 22-7 overall. The girls will host Sergeant Bluff-Luton, Tuesday, at 6:45 p.m., to wrap up the regular season.

Sioux Central improved to 16-12 (8-3) on the season, winning two games against Alta-Aurelia and South O’Brien. The Rebels finished third in the Twin Lakes Conference, behind Newell-Fonda and Graettinger-Terril/Ruthven-Ayrshire. Sioux Central will play in the first round of the 2A Regional Tournament Friday against West Sioux at Ireton City Park. First pitch is projected to be at 7 p.m. 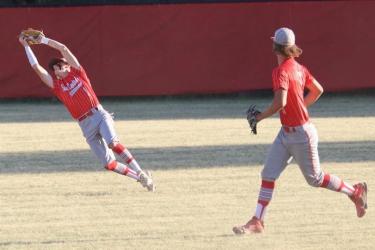 Sioux Central got off to a hot start with three runs in the first inning. The Rebels added runs in the second, third, fifth and sixth innings for the 6-3 win.

The Royals would produce all three of thier runs in the final inning. 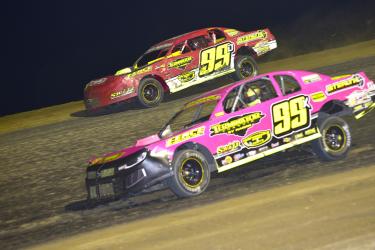 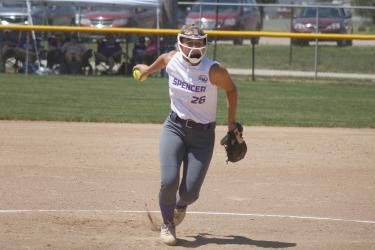 SPENCER — Adding three wins, brings Spencer to 19-7 (5-2) on the season, the girls are currently sitting in third place in the Lakes Conference behind Estherville and Spirit Lake. The girls will get the chance to play the Indians on Wednesday at Spirit Lake High School at 7 p.m.

CARROLL — The Tigers improved to 12-7 (2-6) after the tournament win, the boys host MOC-Floyd Valley (22-2) Tuesday at Spencer High School at 7 p.m. before traveling north to Spirit Lake High School on Wednesday at 5:30 p.m. 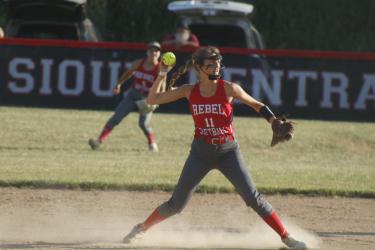 PETERSON — Sioux Central dropped to 14-12 (5-3) on the season after splitting a pair of weekend games at the Okoboji Tournament. Tourney actions followed a shutout loss at the hands of second-ranked Newell-Fonda. The Rebels host South O’Brien at 5:30 p.m. Tuesday at Peterson Brooke Memorial Field, and host Storm Lake St. Mary’s Wednesday, at 7 p.m. 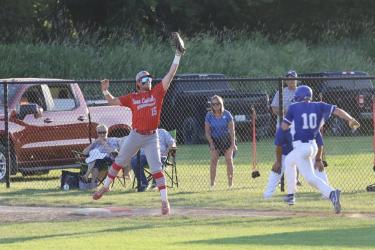 The Rebels are 13-7 (7-3) after the week, currently in a four-way tie for second place in the Twin Lakes Conference behind leader Alta-Aurelia. Emmetsburg, Newell-Fonda, Pocahontas Area and the Rebels are fighting for that second spot. The boys will host Marcus-Meridan-Cleghorn/Remsen-Union Tuesday, at 5:30 p.m.; before heading to Kingsley-Pierson on Wednesday, at 7:30 p.m., to face the Panthers. 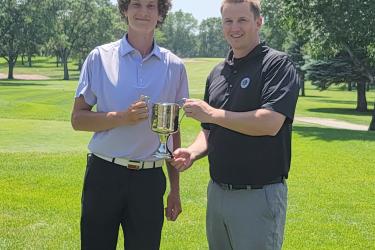 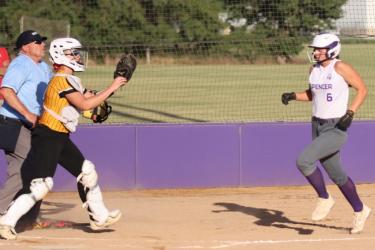 Spencer went 1-1 in Lakes Conference competition this week ahead of the team’s home tournament Friday and Saturday. The Tigers fell to league leader Estherville Monday on the road before returning home Wednesday to rout a young Cherokee squad, ending the game early with no outs in the bottom of the third inning. 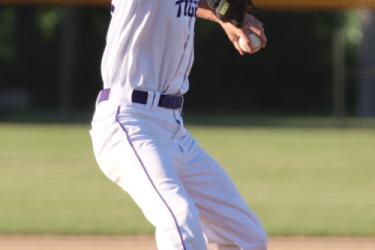 Spencer would fall to 11-7 (2-6) on the season, after dropping a pair to two of the Lakes Conference heirarchy. They are currently fourth in the conference standings behind Estherville, Storm Lake and Cherokee. Spencer will travel to Carroll Kuemper Saturday for tournament action beginning at noon against the Ridge View Raptors.

SIOUX CENTRAL — Sioux Central improved to 12-10 (4-2) with the two victories this week. The Rebels will travel to Okoboji to face the Pioneers, Saturday, at the Okoboji Softball Tournament, starting at 10 a.m. 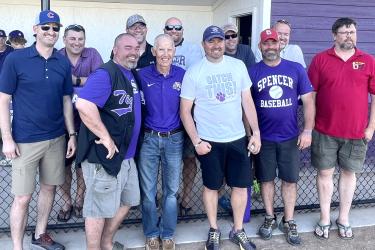 SPENCER — Friday was a special evening for baseball in Spencer. Not only was conference rival Storm Lake Tornadoes in town, but it was also the 25th anniversary celebration of the 1997 Tiger State Championship baseball team.

Sioux Central’s baseball squad fell to 11-6 (5-3) on the season after dropping two of three contests to close out last week. The Rebels will look to get back on track this week, they host Newell-Fonda in a big Twin Lakes Conference matchup Thursday at Peterson Brooke Memorial field at 5:30 p.m.