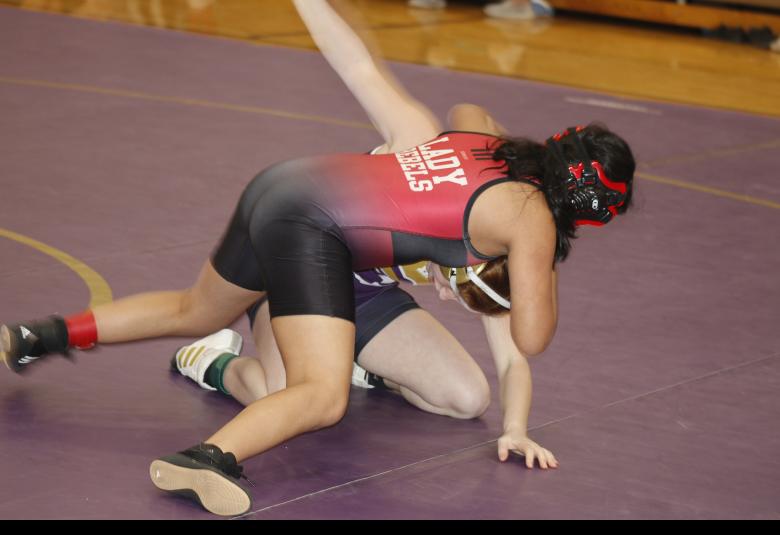 SPENCER — The Rebel girls traveled north up Highway 71 Saturday to compete at the Spencer Middle School at the Spencer Tournament. This would be the Rebels final competition before heading to the Tyson’s Event Center Friday to compete in the Iowa Girls High School Wrestling Region Tournament. The Rebels would finish in eighth place in Spencer, led by Odola Cham who finished in second place winning three of her four matches on the day.