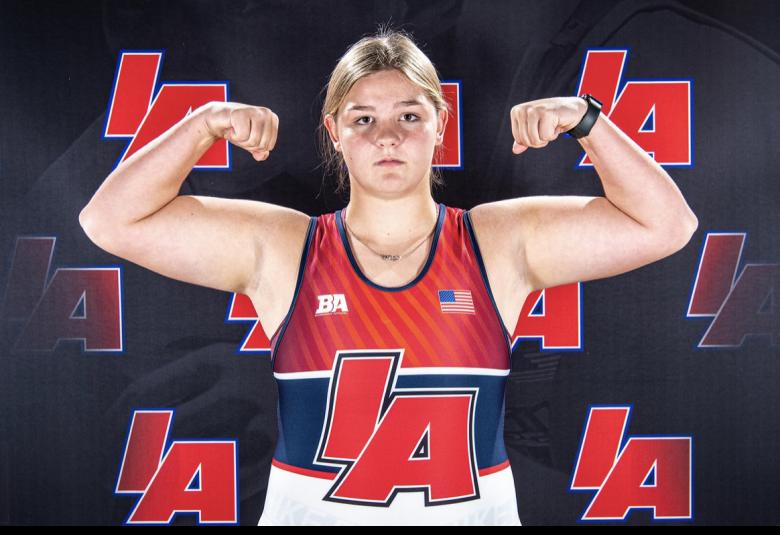 Huckfelt to compete at Night of Conflict

SIOUX CITY — Spencer’s own Olivia Huckfelt, who’s very good at softball is even better at something else. She’s a great wrestler, being an IWCOA Girls State Champion last year and the No. 1 ranked women’s wrestler in the state at 235 pounds. Huckfelt defeated her opponent last year to win the state championship. Savanah Sistad, from Creston, is the second-ranked wrestler in the state.

Should the Department of Justice searched President Trump's private residence?