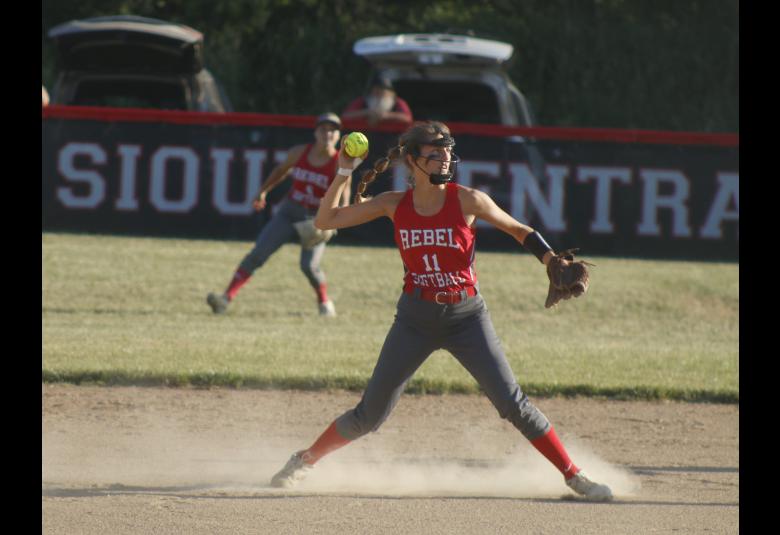 No. 2 Mustangs shut Rebels out

PETERSON — Sioux Central dropped to 14-12 (5-3) on the season after splitting a pair of weekend games at the Okoboji Tournament. Tourney actions followed a shutout loss at the hands of second-ranked Newell-Fonda. The Rebels host South O’Brien at 5:30 p.m. Tuesday at Peterson Brooke Memorial Field, and host Storm Lake St. Mary’s Wednesday, at 7 p.m.