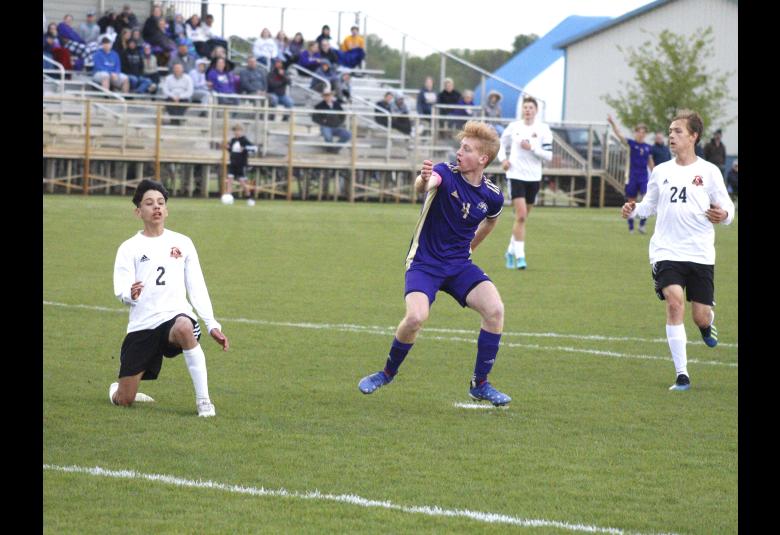 SPENCER — The Spencer Tigers hosted the semifinal substate contest against the Sergeant Bluff-Luton Warriors Tuesday, avenging last season’s double overtime loss which ended the Spencer season in the substate final. In a physical battle with the Warriors, the hosts came out on top to advance to the substate final, 4-0.