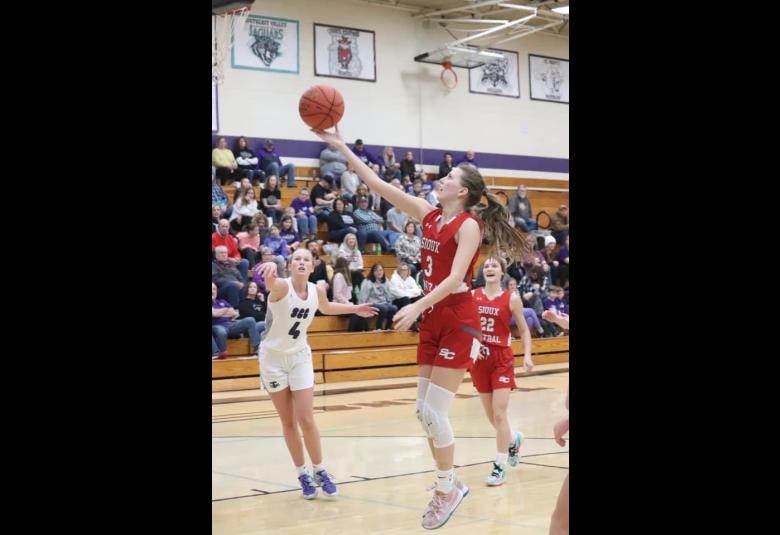 ROCKWELL CITY — Sioux Central traveled to face off against South Central Calhoun Saturday. The Titans led the Rebels in a slim 16-14 lead at the end of the first quarter, the second period was all Sioux Central. Outscoring the Titans 25-8, that would be the deciding factor. The Rebels would win 72-52. Sioux Central scored 33 points in the second half to the Titans' 28.