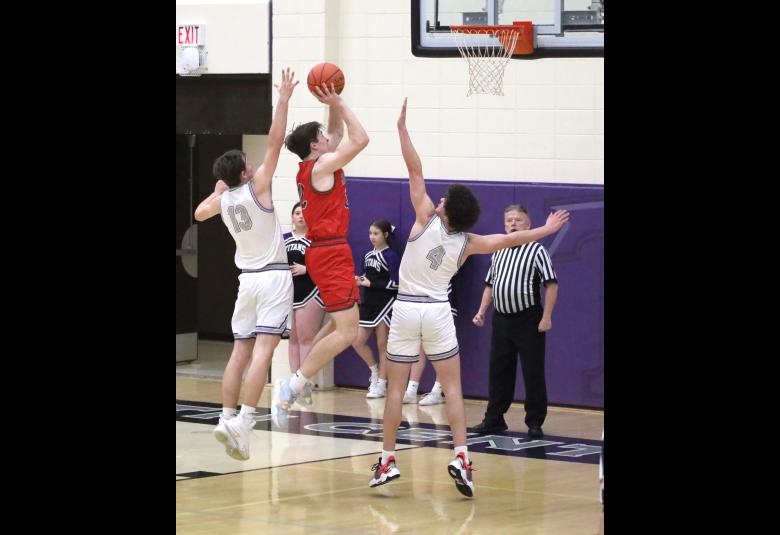 "I could not be prouder of this team came out, competed and played with a toughness and an edge for four quarters,” head coach Stephen Tjaden said.