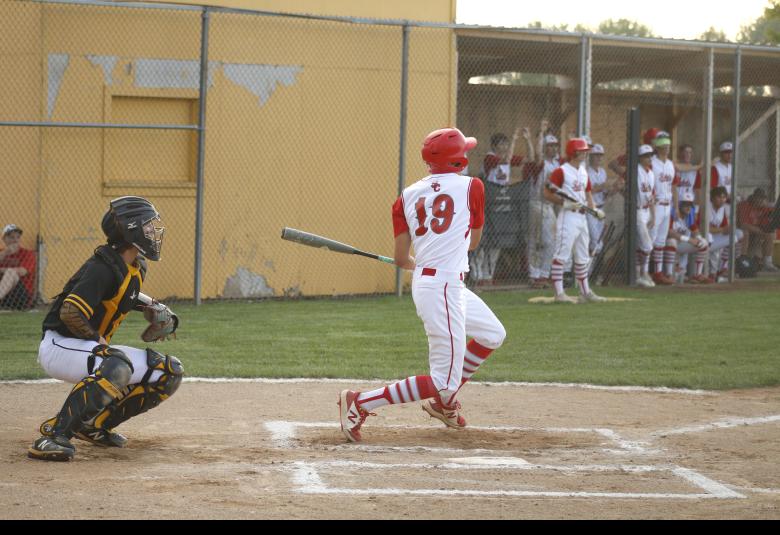 Rebels drop close one to E-Hawks

EMMETSBURG — The Sioux Central boys baseball team hit the road again Monday, traveling to face off against Emmetsburg. The heavily contested game remained scoreless through four innings, until E-Hawk catcher Keaton Duhn smacked a two-run shot to put Emmetsburg in front. Sioux Central responded with one of its own in the top of the sixth, but Emmetsburg would match that, holding on for win 3-1 over the Rebels.