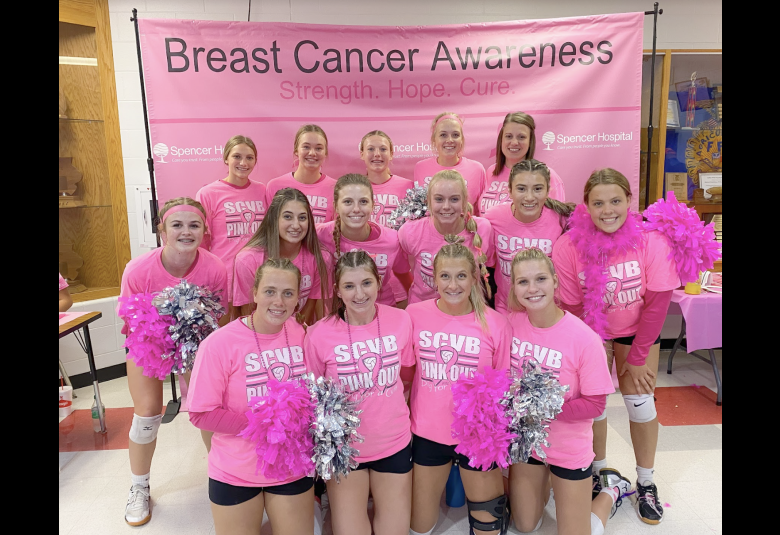 SIOUX RAPIDS — On Tuesday, the Sioux Central Rebels hosted the Manson-Northwest Webster Cougars for their annual pink out event for breast cancer awareness. The school has a guest speaker from local hospitals and raise money for them. Plus the team gets to suit up in pink jerseys for the game. This was a total battle between both schools. Sioux Central fell behind early 8-1 to the Cougars. Manson would then coast to a 20-9 lead before taking the first set over Sioux Central 25-13.

Should the Department of Justice searched President Trump's private residence?