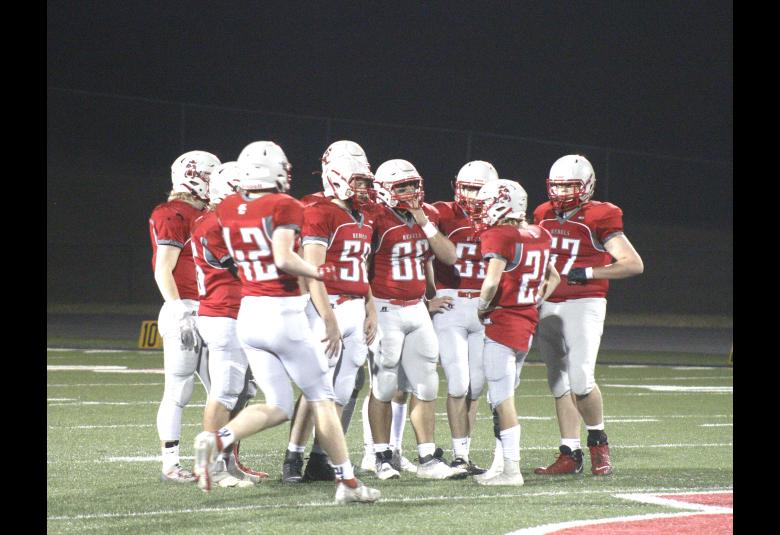 SIOUX RAPIDS — On a special Thursday night the Sioux Central Rebels hosted the Alta-Aurelia Warriors in the final game of the season between the two on the football field. The Warriors dominated Sioux Central through the air, Alta QB Cale Brechwald completed 12 of 26 passes for 220 yards and two touchdowns. Including a 20-point outburst in the fourth quarter to lead the Warriors to victory. Alta-Aurelia would pick up a 29-6 win over the Rebels to pick up their third win of the season.