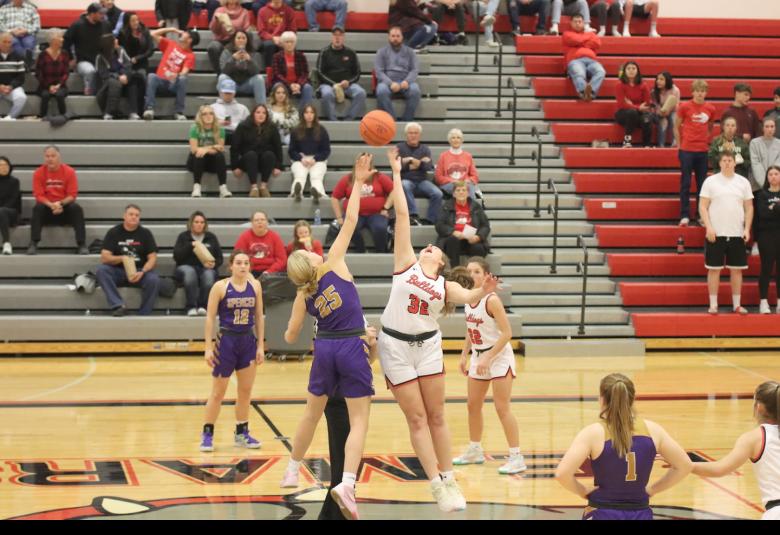 LE MARS — Spencer was tested in their first regular season game of the season, having players in foul trouble early, but finding a way to pull it out in the end at Le Mars on Tuesday night. Spencer would come out on top of the Bulldogs 65-62 to pick up their first win of the new season. The girls were led by big scoring nights from Jada Piercy who chipped in 24 points and Jerra Merchant who added 20 of her own in the win.