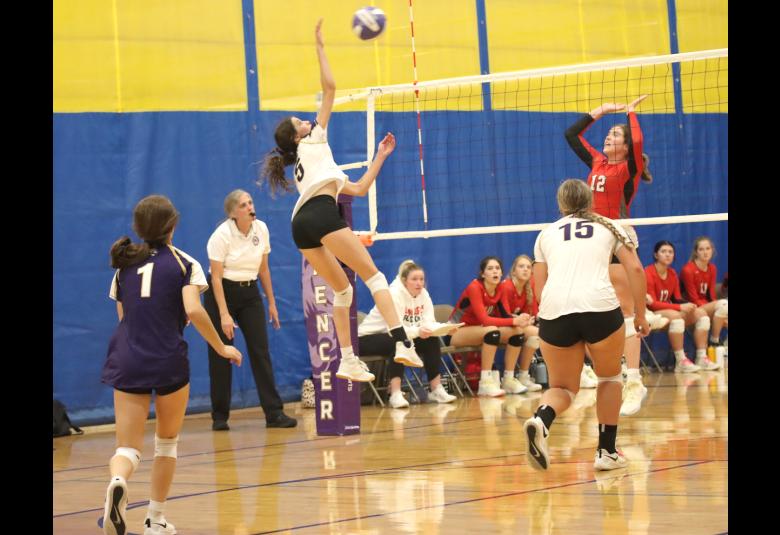 Tigers win one over Le Mars in Spencer Invite

SPENCER — The annual Spencer Volleyball Invitational took place over the weekend on Saturday. Spencer and others such as Humboldt, Mason City, West Lyon, Central Lyon and Le Mars. The Tigers first had the Central Lyon Lions, the girls would lose the first match 21-17. They would win the second match before losing the third and final match 15-10. Jada Piercy led the way in assists with 12, Jerra Merchant led the team in digs with nine.