One Man’s Perspective: A concerning matter

Let me introduce you to Drayke Hardman.

This week, he hung himself with his favorite hoodie from his bunk bed.

Not too long ago, there was a little hubbub over some talks at the county level regarding some potential charges for providing records. 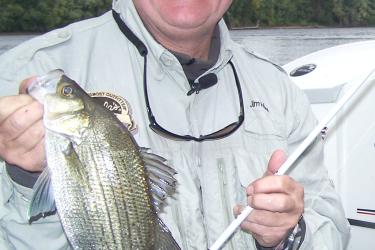 Looking around at all the yard signs and hearing politicians tell us on television what a lying crook their competition is, I have to admit I miss Guv Reeve. 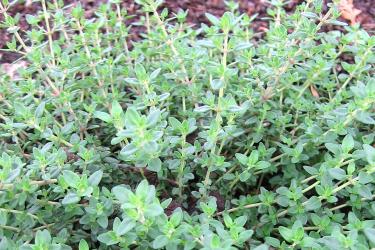 Keep enjoying your homegrown herbs all year round. Harvest throughout the growing season and include them in garden-fresh meals. Then preserve a few for the winter ahead.

The 2022 Iowa State Fair runs 11 days, from Thursday through Sunday. If you visit the fair, I recommend that you check out the 4-H exhibits at the Bruce L. Rastetter 4-H Exhibits Building. It features 41,000 square feet of exhibit space and will showcase the amazing projects from 4-Hers in all of Iowa’s 99 counties.

National Financial Awareness day is Aug. 14 and is the ideal time to review your financial situation and goals. Everyone is on their own financial journey and increasing your financial knowledge to be better financially aware is important for all Iowans no matter your age or stage of the journey.

On my 39 County Tour, I have spoken with hundreds of independent cattle producers across Northwest Iowa. In my conversations with them, they all express the same concern that the big four meatpacking companies are reaping record profits while family-owned cattle farms are barely scraping by.

Most seem to think that droughts are annual events and that if seeing drought this year that must mean that it will fade away the next. What Dr. Elwynn Taylor told us in 2012 is that we had not seen anything yet. The drought of this century was still coming. People impact droughts and the drought in the western U.S. has been years in the hydrological making. The worst droughts impacting agriculture have been four-year or longer drought events.

Set largely aboard a Japanese bullet train, a movie named for its mode of transportation features Brad Pitt as a newly confirmed pacifist assassin, code named Ladybug much to his dislike, is tasked with retrieving a mysterious briefcase. The assignment, given him by a female voice, handler Marie Beetle, is a “simple snatch and grad,” lending itself to his newly adopted nonviolent life journey in the aftermath of several wrong place, wrong time deaths surrounding previous jobs.

Who are the “powers that be” in Spencer? The ones that make decisions for our community. For instance; installing speakers, fancy lighting and trees on main street, and a pile of rocks with a welcome sign at the South T and brown street signs that are small and near impossible to see or read. And deciding to turn off the power at a trailer park during one of the hottest summers on record.

Over the years as your state representative, I have been asked a lot of questions and given comments about policy, about singular issues a person is having with a state department or organization, about important issues in the lives of regular northwest Iowans. Sometimes I am told I am being too partisan, and we need more bipartisanship and while I don’t disagree, I must point out that bipartisanship is a two-way street in which there is give and take.

Over the last year, the Iowa Department of Public Health and Iowa Department of Human Services evaluated the areas of overlap and duplication between the two state agencies. Over the winter, the departments announced that the plan is to remove silos between agencies by moving toward a one-agency structure.

When Democrats passed their first partisan $1.9 trillion reconciliation bill early last year, even liberal economists warned it would trigger inflation. Prices at gas stations and grocery stores have climbed ever since. The average household in my state of Iowa has seen its monthly living expenses increase by $669 since January 2021. Iowa State University released a report showing inflation has caused the equivalent of a 33% cut to rural disposable incomes.

This time of year, wherever you might be fishing, if that body of water is home to largemouth bass, there will be some bass on the weedline. Here are some ideas for catching those bass. 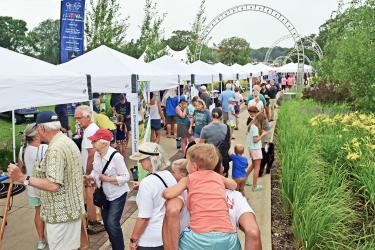 For the past six years, I have enjoyed being a part of the Okoboji Blue Water Festival. Established in 2016, the festival has truly become celebration of water quality of not only the Iowa Great Lakes, but also across the state of Iowa. This year’s event is scheduled for Saturday and promises to be an awesome day for adults and kids alike.